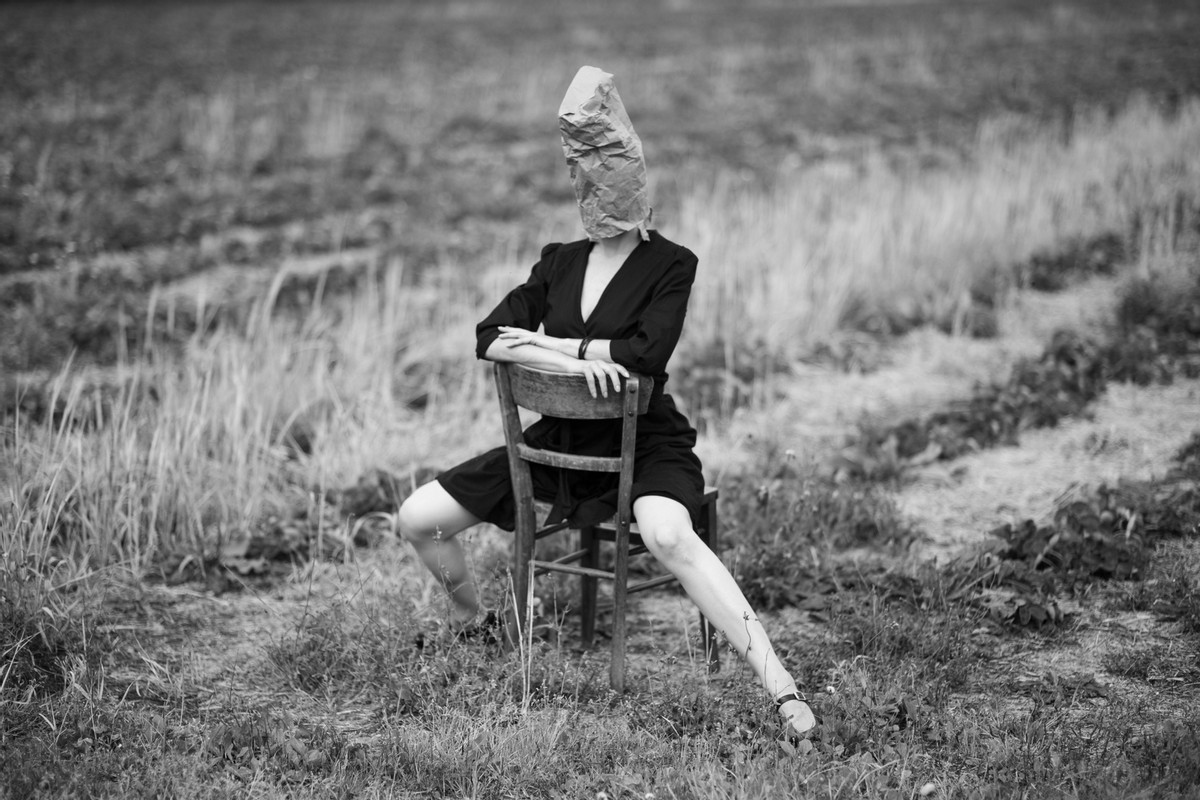 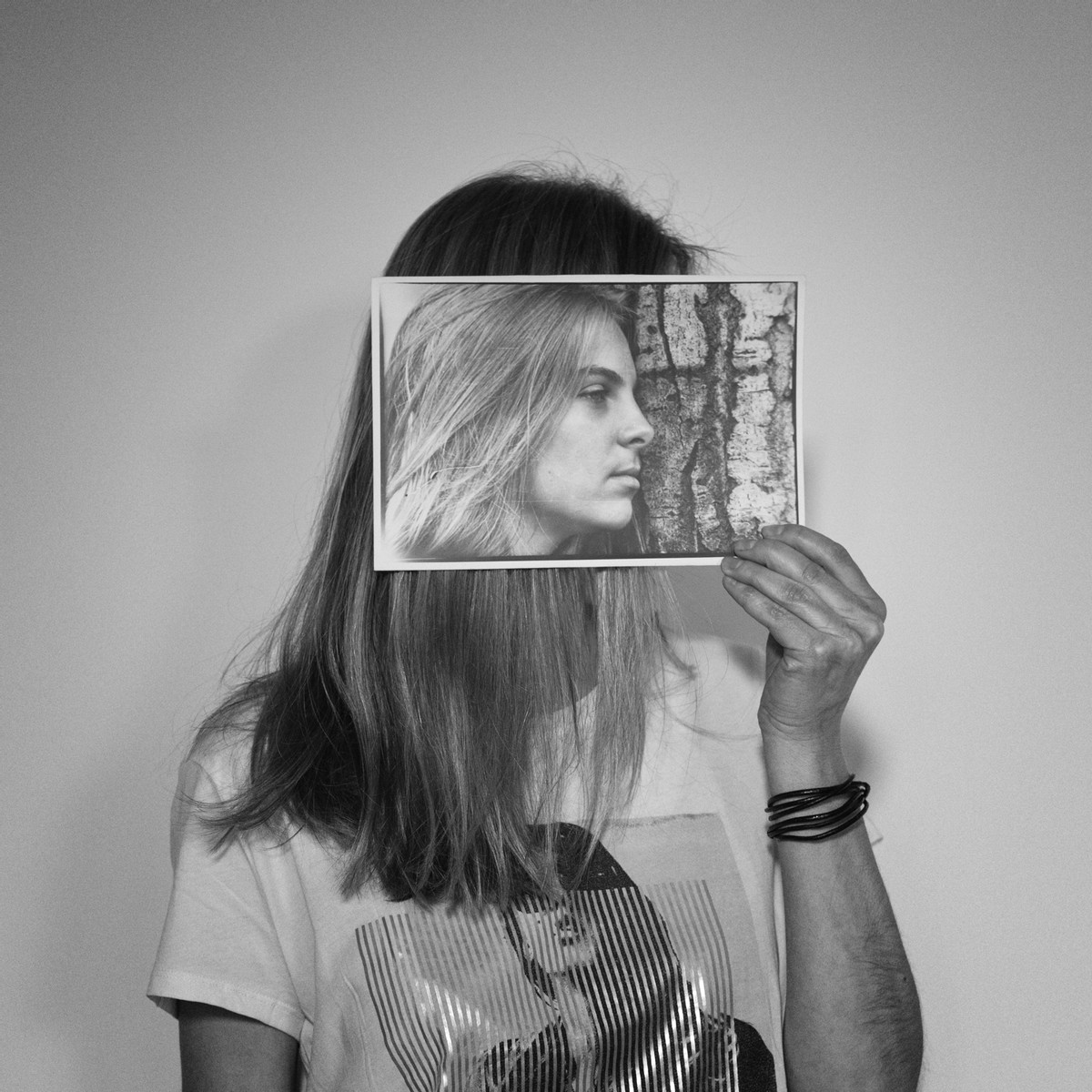 Claudia Zini is an Italian art historian and curator focusing her professional interests on visual arts dealing with the aftermath of war and violence. She holds a PhD degree from the Courtauld Institute of Art in London. In 2019 she was one of the curators of the Pavilion of Bosnia and Herzegovina representing the German-Bosnian artist Danica Dakic at the Venice Biennale.

Velma Babić was born 1970 in Hamburg, Germany. From 1977, she grew up in Banja Luka in Bosnia and Herzegovina, Yugoslavia. From the beginning of the first conflicts in the 1990s, the re-established national sentiments all over Yugoslavia clearly radicalised also in Velma’s hometown Banja Luka. As the war moved closer to Bosnia, Velma witnessed that the younger population was forced to join the war on the frontier. Most of those who went would never come back. At the time, she understood that all those young people, who were born in the 70s like herself, would be victims of the tragic events, no matter which side they fought on. In normal circumstances, most of them would have listened to and played music; instead, her generation appeared to be lost and was sacrificed in this war.

Main areas of Velma's academic interest and artistic approach deal with the societal collapse and its impact on the identity of the people. She has been exploring how the collective/individual memories were changed from a moment, and how that trauma was reflected e.g. in a textual form within the contemporary literature. Upon finishing her studies at the LMU Munich und during the following stays abroad in Colombia and the United States, she began to dedicate herself intensively to photography and painting. Through those mediums she reconnected gradually with her experiences and articulated the same topics – memory, identity fragments and trauma – through her pictures. Currently she lives and works in-between Munich, Germany and Sarajevo, Bosnia and Herzegovina.